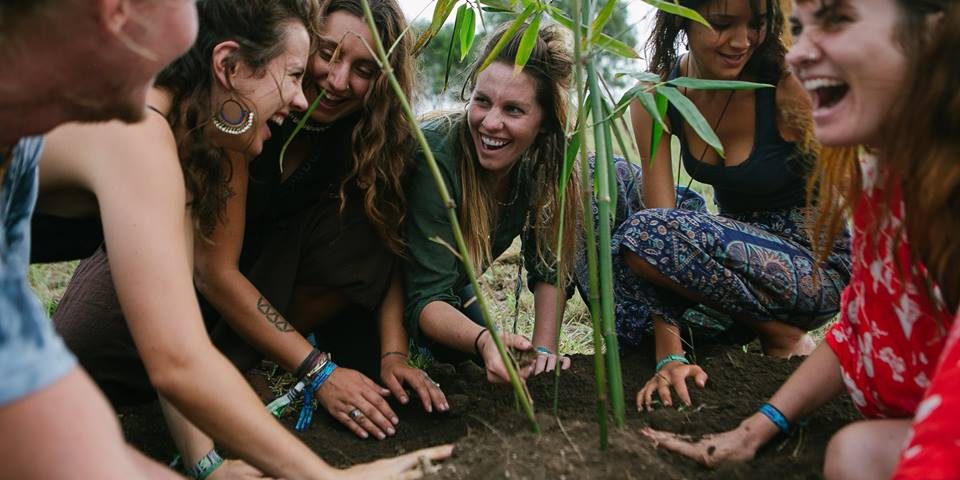 After the success of this year’s event, Woodfordia Inc. has confirmed The Planting festival will return in 2018. The 3-day event will be held next year from Friday 4th to Sunday 6th May

Originally started more than 20 years ago as a working bee to rejuvenate the site of the Woodford Folk Festival, The Planting has fully grown into a truly distinctive event on Queensland’s festival calendar.

At this year’s festival, The Planting welcomed an aggregate audience of more than 10,000 people to the 3-day event, representing a 21% increase in attendance from the previous year.

Held over a long weekend, The Planting offers a thought-provoking programme of leading thinkers and doers, original music from world class acts, artisan workshops and a highly successful Children’s Festival.

In 2017, the festival played host to some of Australia’s living treasures like Michael Leunig, Richard Fidler and Helen Razer, as well as local and international acts like The East Pointers, Clare Anne Taylor and Band of Frequencies.

Idle hands were kept busy making and creating everything from ceramic earrings to renaissance architecture and for the first time this year, young people attending the festival had the opportunity to build their own village from scratch before participating in Village Games which included jugger and the use of a giant trebuchet.

Programme Director Mandi McIntyre said this year’s festival was the best yet.

“For several years now we’ve said that we wanted to grow The Planting into our next flagship festival,” she said.

“We’ve been so pleased that we continued to increase offerings, while maintaining the intimacy The Planting is known and loved for.”

Since The Planting started in 1997, environmental initiatives have been at the heart of the programme.

Over 110,000 native trees have been planted on the Woodfordia site, growth that will continue after the Queensland Minister for the Environment, Steven Miles, used his visit to this year’s festival to confirm the State Government would contribute almost $21,000 to help fund a tree nursery.

“Woodfordia Inc. is committed to the ongoing re-vegetation of their site”, he said.

“It’s great to see trees planted a decade ago providing shade for patrons and homes and food for native animals.”

It’s hoped the tree nursery will be operational for next year’s event.

Tickets for the 2018 The Planting festival will be released early in the New Year.